Cabo San Lucas isn’t just a popular destination for families and groups of friends, it is also a journey’s end for thousands of sea turtles looking to build nests and give birth to new life. Sea turtle nesting season is an important part of the Cabo experience, and as this special time of year approaches, city officials are preparing organizations and the community for the arrival of these gentle creatures and the eggs they leave behind. To protect the environment and ensure the turtles’ safety, it’s important visitors understand the natural process that sea turtles go through each year and how they can help the preservation of the different sea turtle species. If you are going to be visiting Cabo San Lucas soon, you may be asking yourself what is turtle nesting season, when is nesting season, what time of year do turtle eggs hatch, and how long is sea turtle nesting season? The answers to these questions are an important first step in learning how each and every person can support the preservation of this beautiful animal. 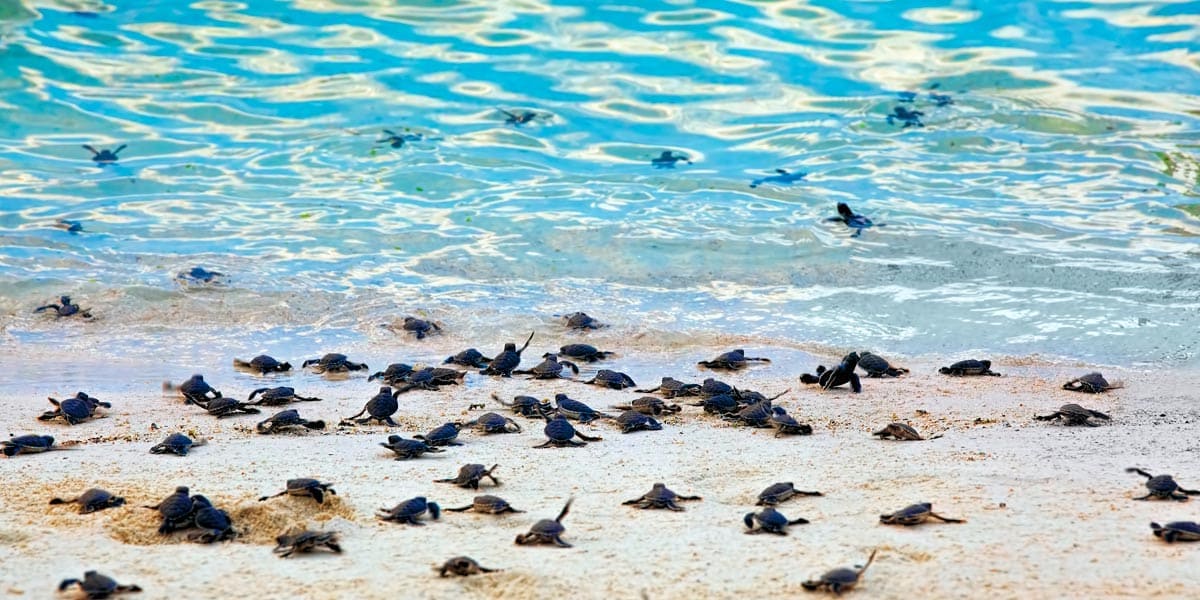 What Is Turtle Nesting Season?

Unlike other marine animals, sea turtles come out of the water to build nests in the sand for their eggs near the same location they were born. While the answer to what is turtle nesting season seems simple, for the Olive Ridley turtles who come to Cabo, it’s quite an event. It’s not uncommon to see several mothers all digging holes at the same time during sea turtle nesting season. This unique mass nesting is called arribadas, Spanish for “arrival.” However, these turtles are a threatened species, and the babies face many challenges even before they hatch. Whether it’s beach activity threatening to crush the eggs or birds looking for a meal, moving eggs to a safe space until they hatch is a vital part of the nesting season in Cabo.

When Is Nesting Season?

Hawksbill, Loggerhead, Leatherback, Green and Olive Ridley turtles swim to the shores of Baja California Sur every year, drawn to the warm waters and the memories of their own births on the same shores. If you’re wondering when is nesting season, the answer will vary a little each year, but by August, the first round of females can be spotted digging nests on the beach. From August through December, you can spot sea turtles nesting, see patrols scouting for nests to protect, and can even release the babies into the sea.

What Time Of Year Do Turtle Eggs Hatch?

While the momma turtles arrive in Cabo in August to lay up to 100 eggs in each nest, the babies take a little longer to hatch. What time of year do turtle eggs hatch depends on when the moms arrive, but once laid, the eggs take around 45 days to hatch. Starting in September, you might spot newborn turtles making their way to the water. While most nests are relocated to protected areas, if you do spot them, make sure their pathway is unimpeded by other animals and tourists. Since the turtles’ natural habitat is now populated by resorts, many city hoteliers are a part of the Sea Turtle Protection Network and many attended the recent workshops put on by the Department of Natural Resources and Wildlife, which means resort staff should be able to help you if you spot hatchlings nearby. 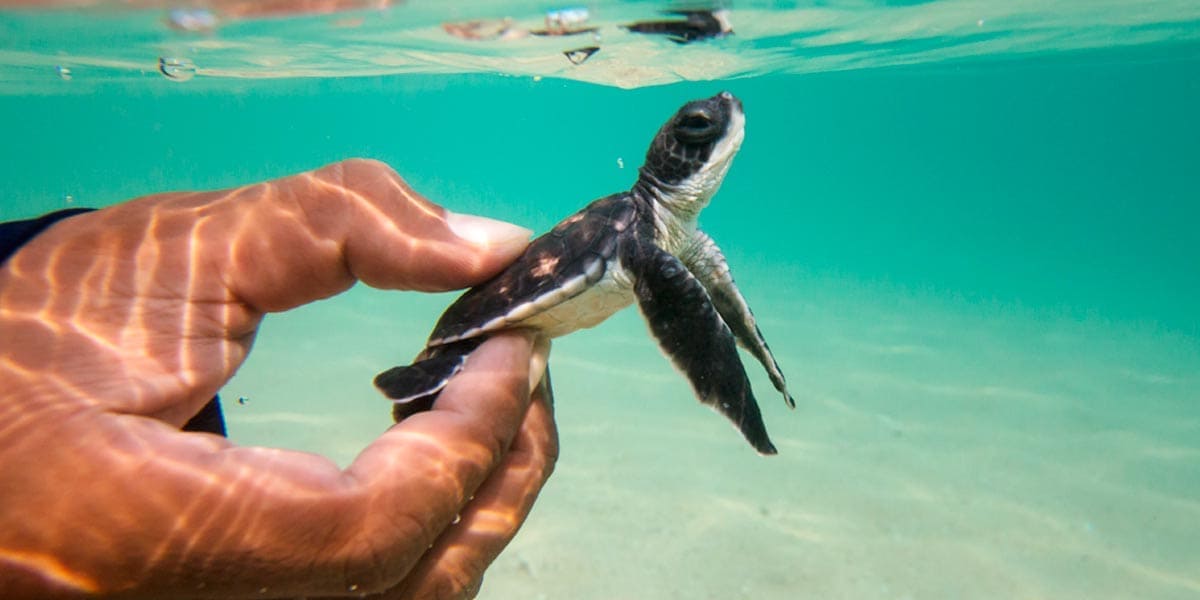 By the end of the year, the last of the babies will be splashing in the surf, taking their first dives under the surface. How long is sea turtle nesting season varies, and you can sometimes see the final hatchlings in the new year. To have a strong chance of witnessing this natural miracle, plan to be in Cabo during the fall.

Sea turtle nesting season is a natural wonder that is vital to the ecosystem. Without the continuation of the species, the food chain could fall apart and damage our environment. To witness the birth of hundreds of tiny turtles, plan a fall trip to Cabo and sign up for a turtle release trip. 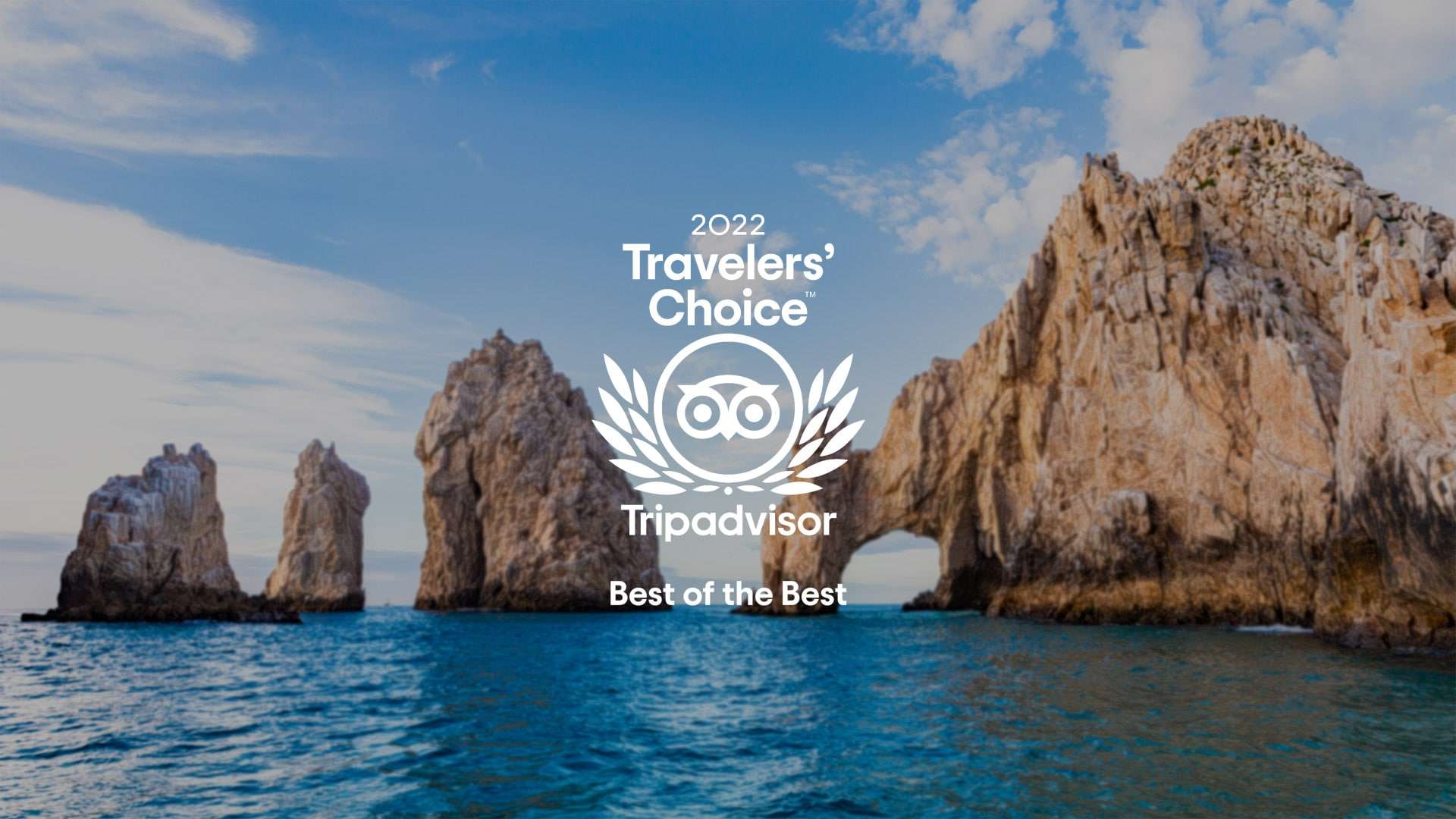 Cabo San Lucas Among the Most Popular Destinations, Winner of a TripAdvisor Travelers’ Choice Awards 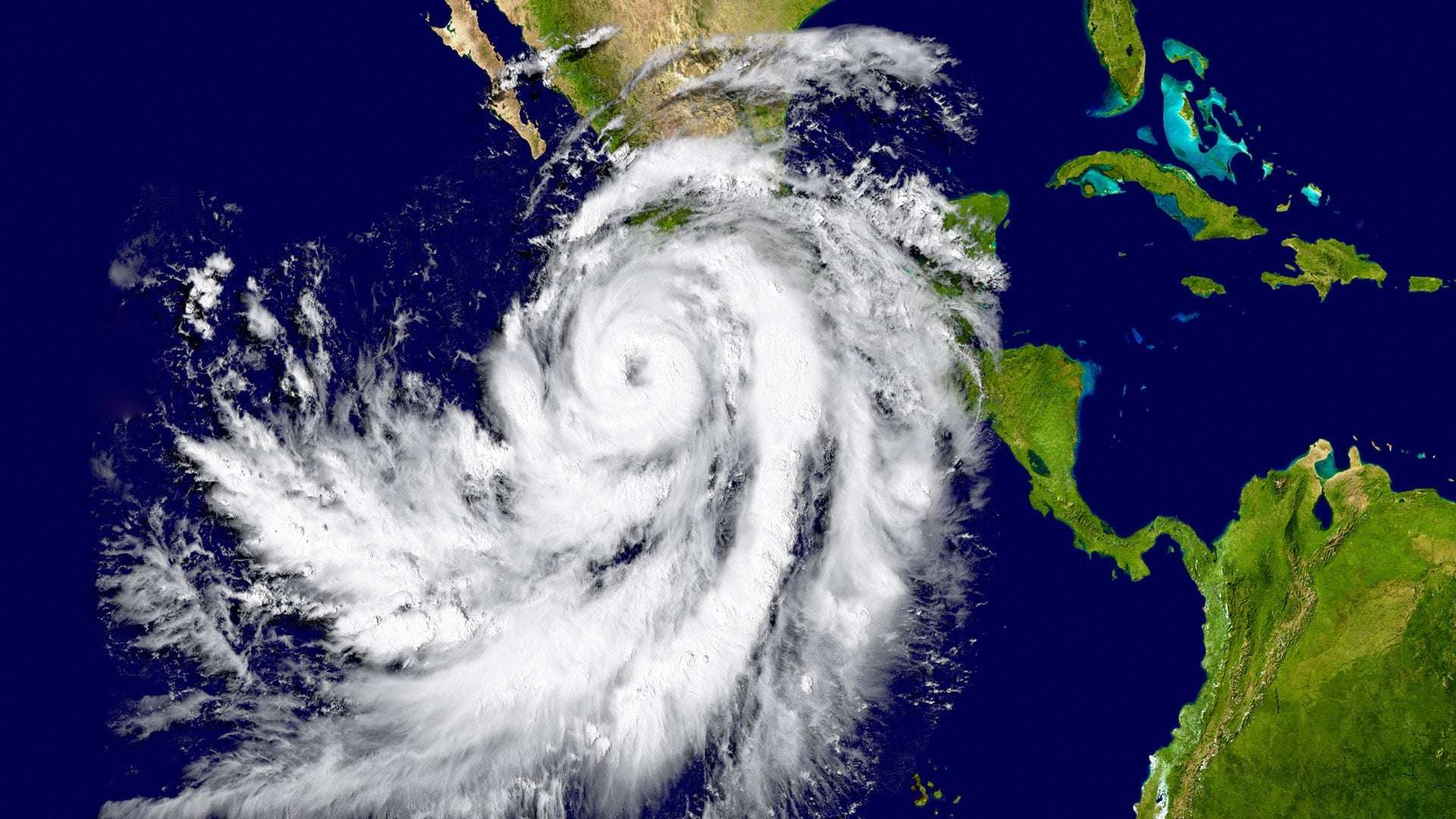 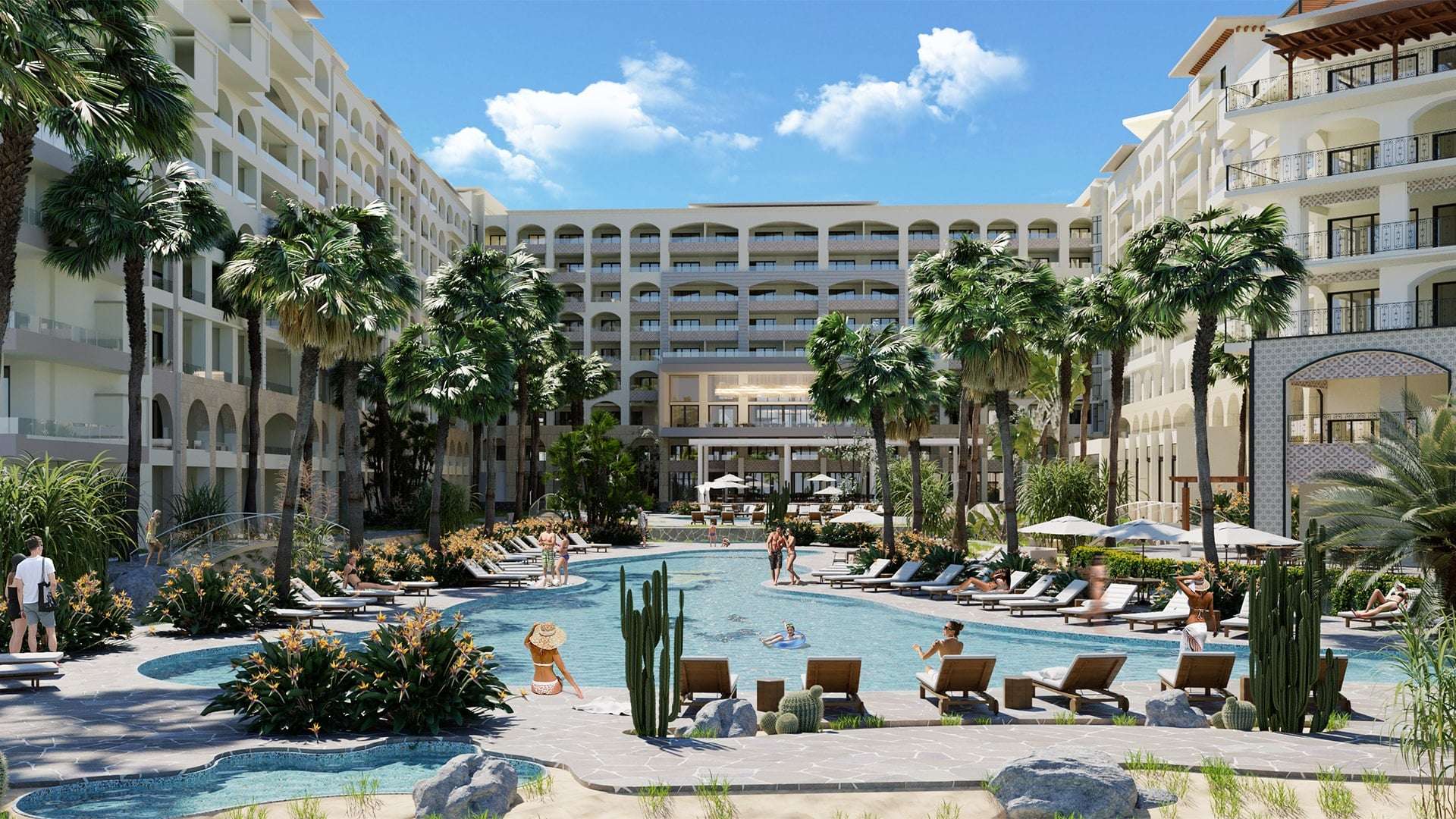 Be the first to Experience Villa La Valencia 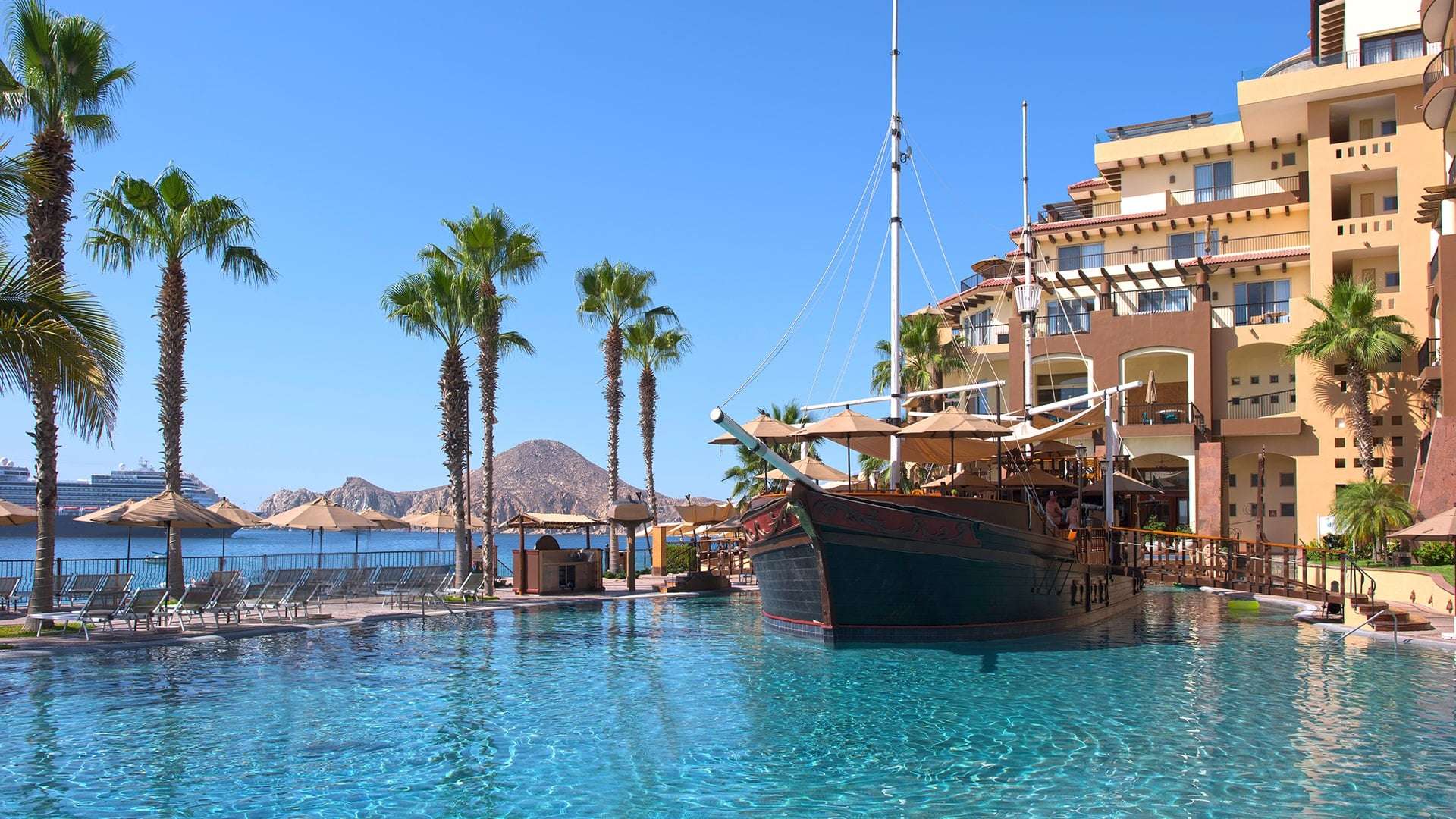 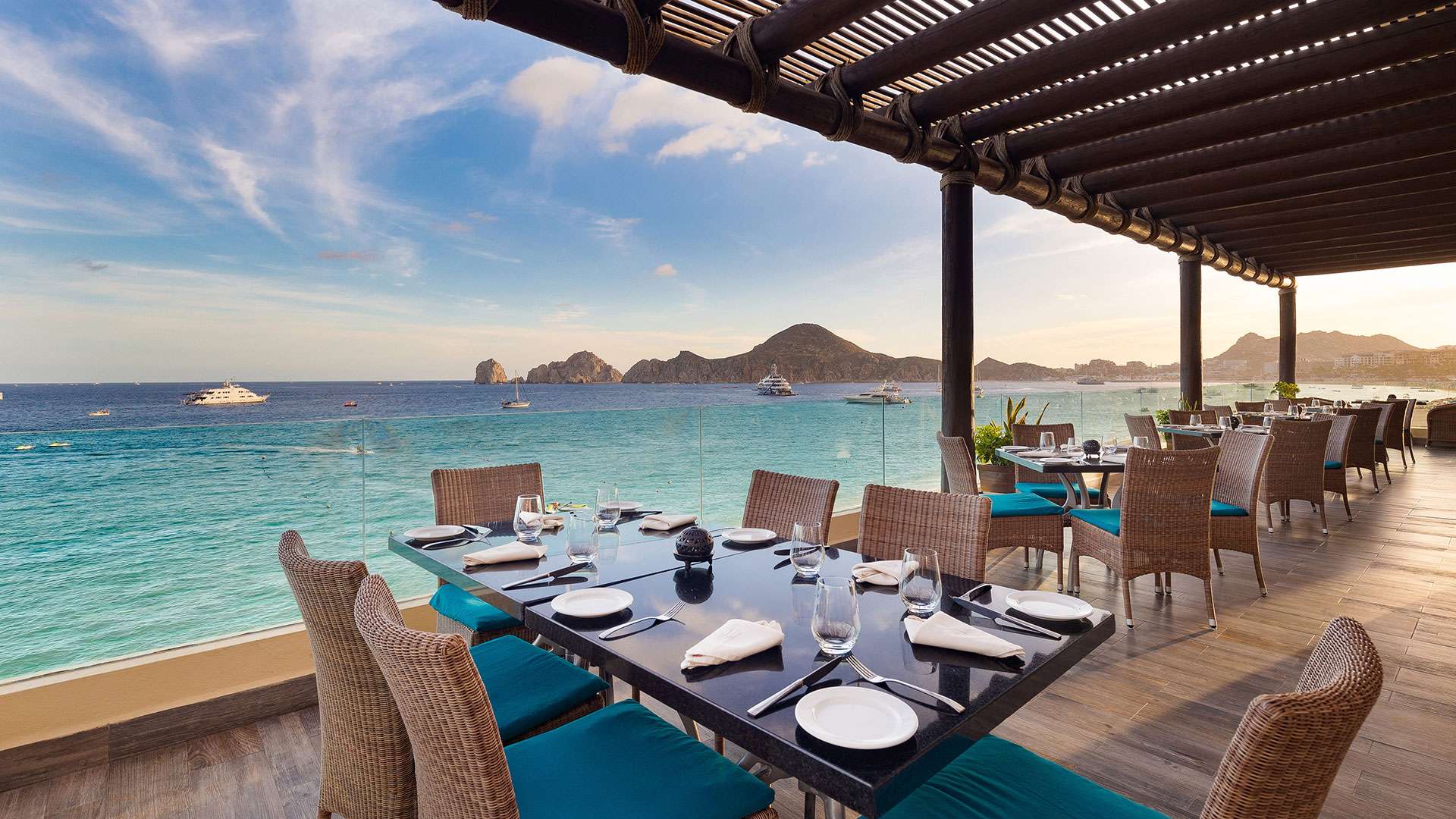 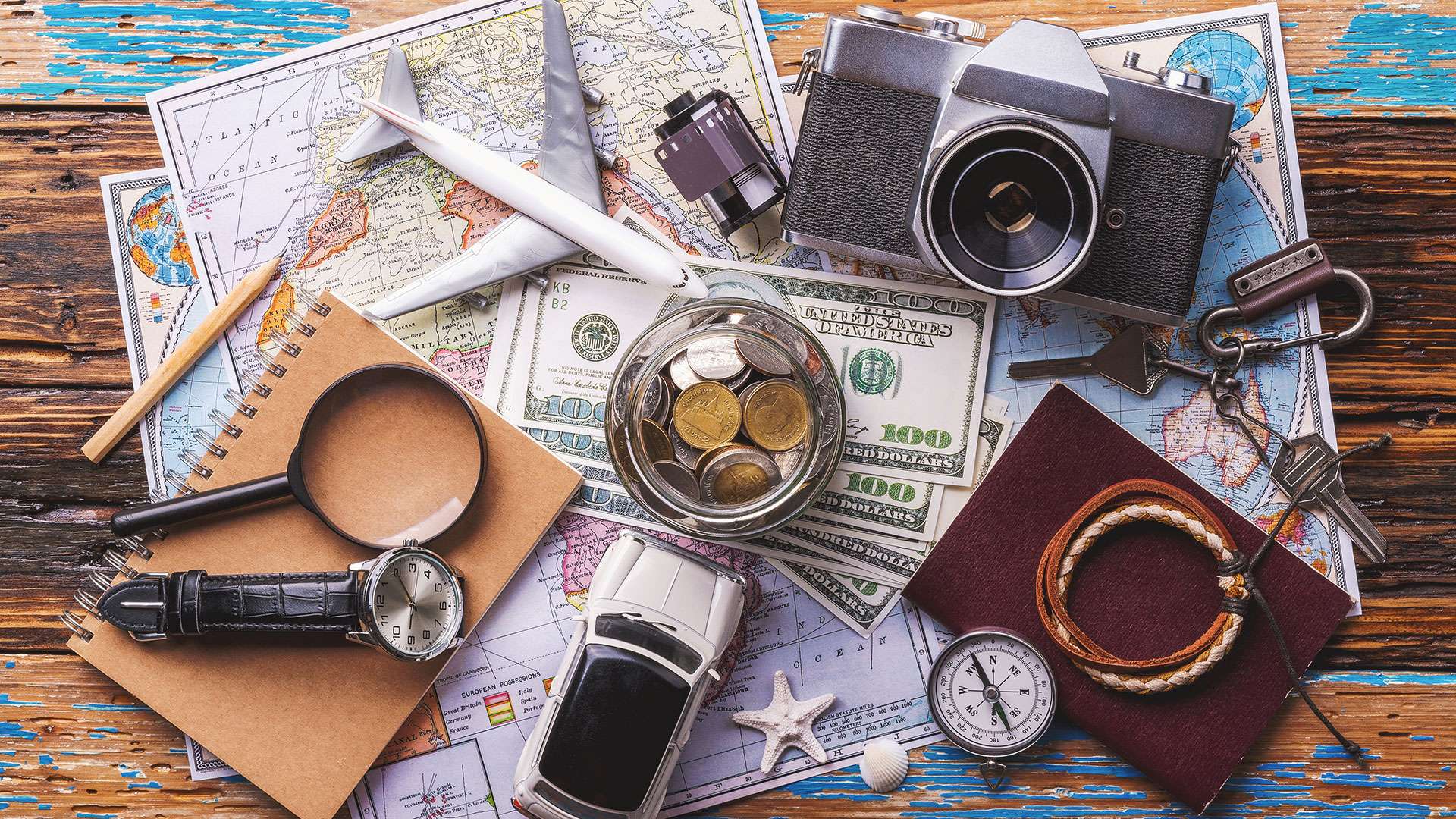 Travel Predictions for 2022 - What to Expect? 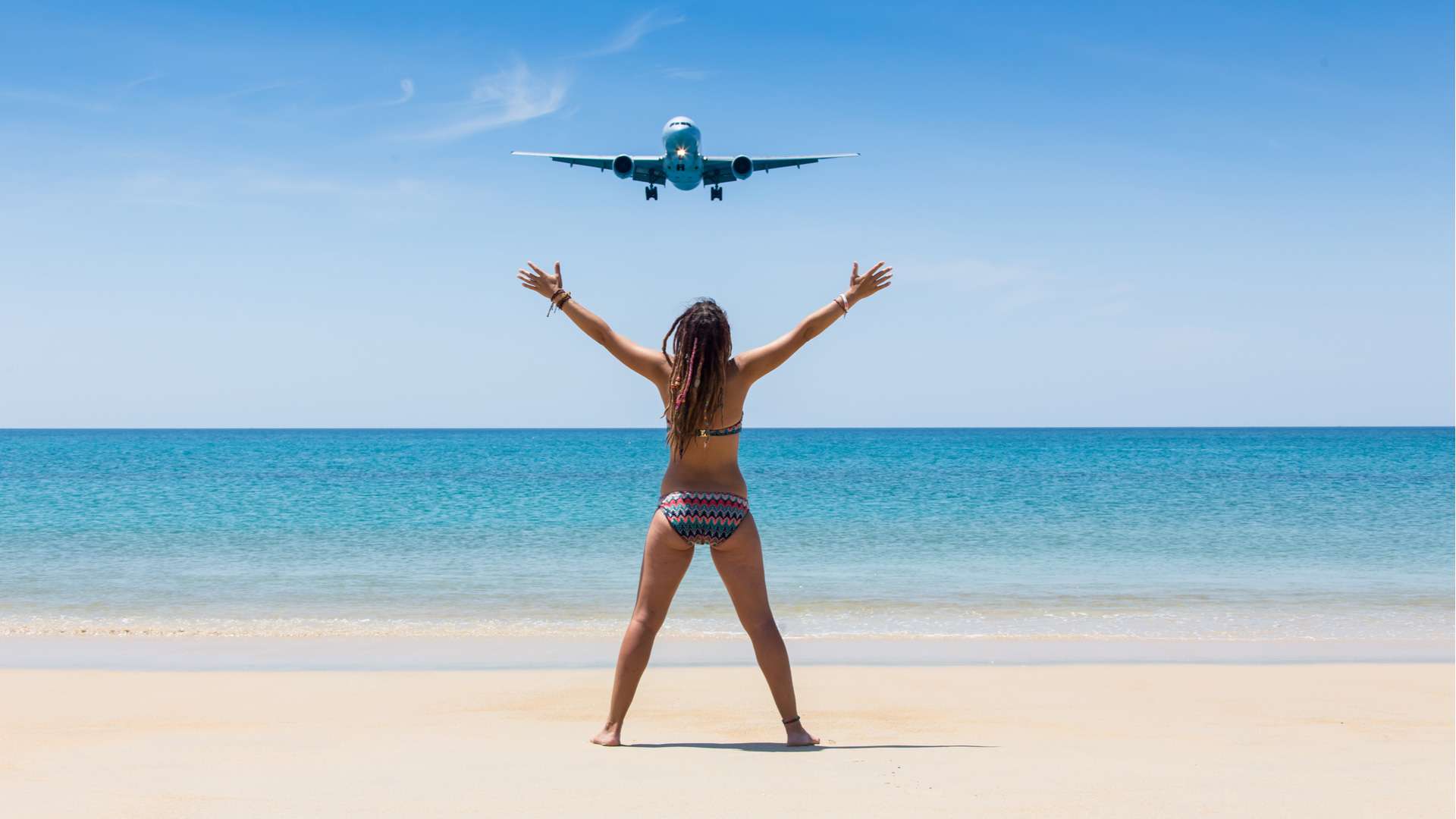 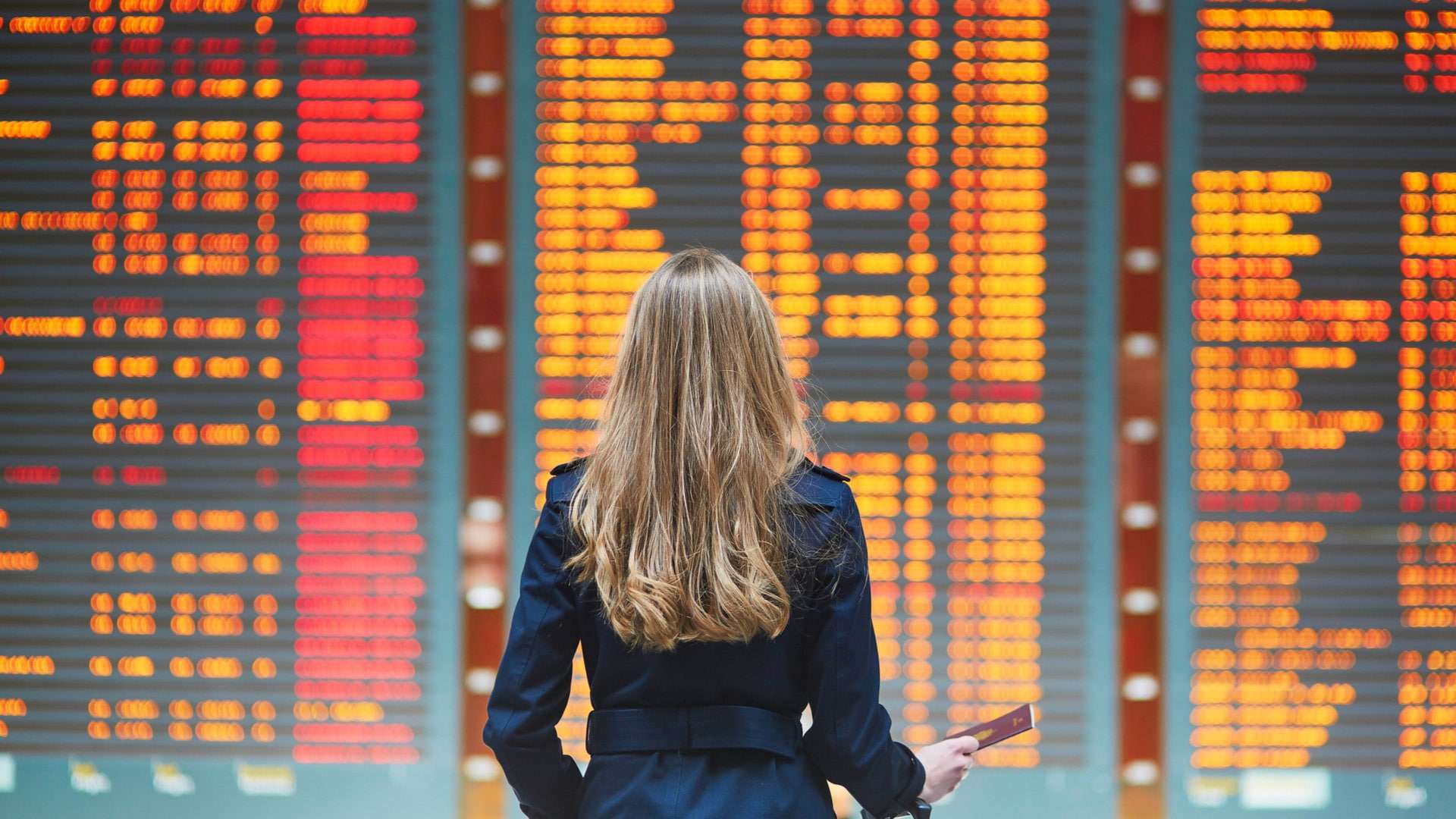 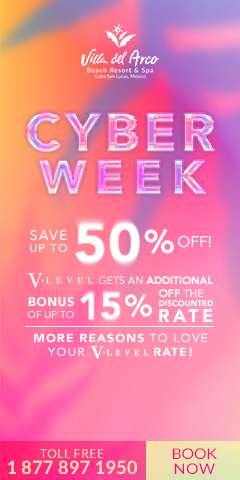 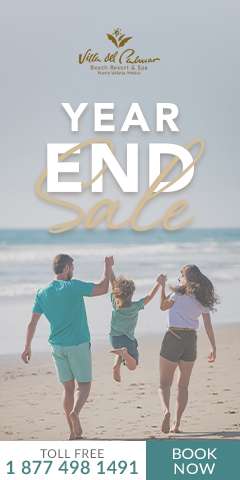