If you’re thinking about taking a vacation to Mexico’s most popular destination in the near future, you may want to focus your travels around the Cabo San Lucas upcoming events. These 2022 events will not only give you something to look forward to, but they’ll also bring you closer to some of the best things to do in Cabo San Lucas. The following Cabo event calendar has something for everyone. From the Todos Santos Art Festival to the Los Cabos Open Tennis, the seaside destination has a number of special events that will make your vacation memorable.

January: Lord of the Wind

In Los Barriles, just north of the Los Cabos airport, athletes gather every January to take advantage of the ocean winds for a kiteboarding, foil, and windsurfing competition. If you’re traveling Baja California at the beginning of the year, this is one of the special events in Los Cabos that’s mesmerizing to watch as colorful kites pull riders over the waves.

For over 20 years, the Todos Santos Art Festivalhas been showcasing both traditional and modern Mexican artworks, and if you visit the festival, you’ll also hear live music and watch spectacular dance performances. This is one of the most highly-anticipated Cabo San Lucas upcoming events for those who want to immerse themselves in the local culture. 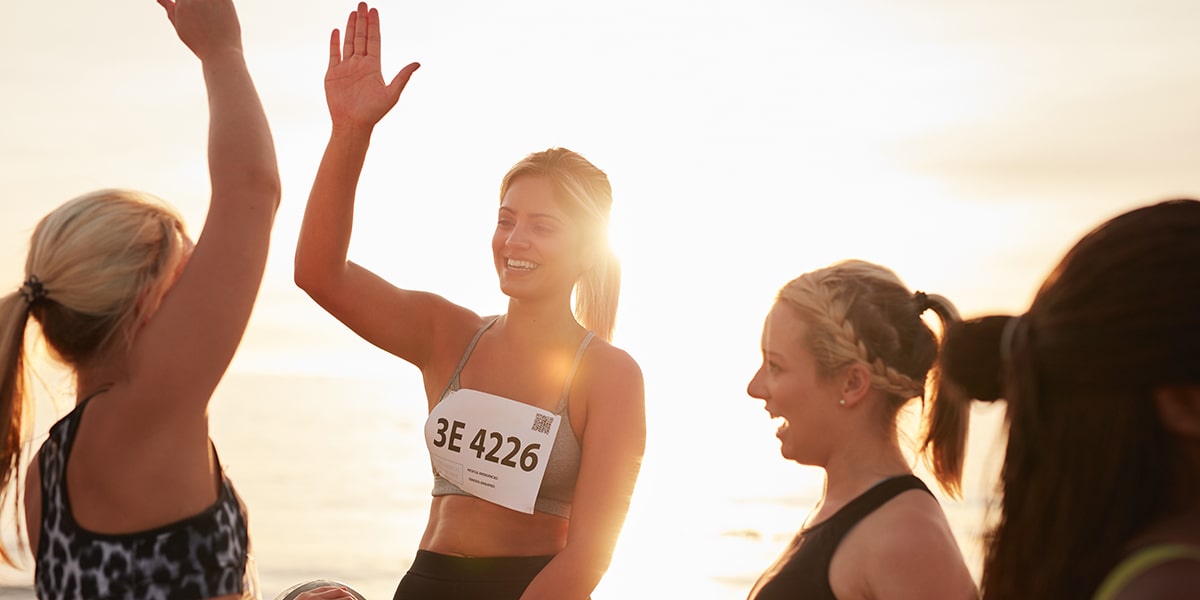 Covering 13.1 miles of scenic Cabo, the half marathon race on March 6 is one of the most unique ways to tour the city. There’s also a 10k and 5k race, so even if you haven’t been training, it’s one of the most exciting things to do in Cabo San Lucas as other travelers and locals cheer you on.

In the middle of March, two weeks are set aside in San Jose del Cabo to celebrate the city’s patron saint: San Jose, or Saint Joseph. During this time, the streets are filled with music and dance performances, and local vendors will be selling traditional Mexican food, drinks, and locally-made crafts.

For many travelers, Semana Santa, or spring break, is the highlight of the Cabo event calendar, and with time off from school and work for the Easter holiday, it’s the ideal time for a beach vacation. While these two weeks will be busy in the tourist destination, there will be plenty of special events and parties during the holidays.

While the victory at the Battle of Puebla on May 5 isn’t commonly celebrated throughout Mexico, it’s become a way for the Mexican diaspora to connect with their heritage, making it a popular celebration in the United States. Because Los Cabos is such an international destination, the Cinco de Mayo 2022 events will include cultural performances, buffets of traditional Mexican food, and plenty of icy margaritas. 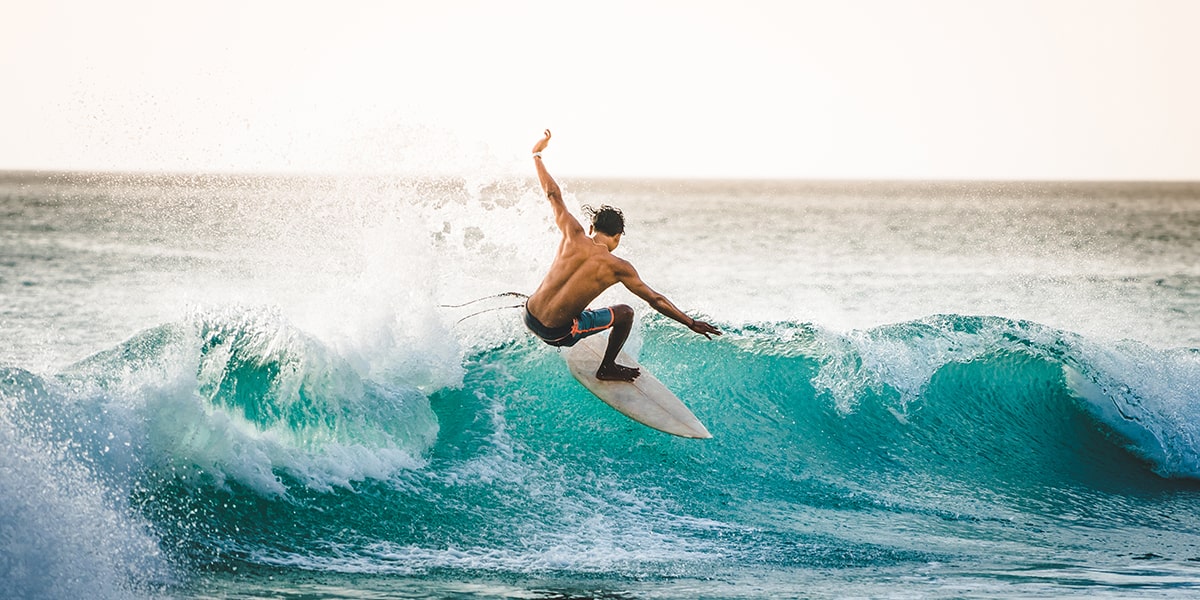 The coasts of Baja California are surf meccas, enticing travelers from around the world into the water. In June, they all make their way to Costa Azul’s famous Zippers Beach Break for friendly competition with a live music festival. Heading out to watch the pros and have lunch on the beach is one of the best things to do in Cabo San Lucas in the summer.

No Cabo event calendar would be complete without mentioning one of the famous fishing tournaments that take place in the destination. The fishing tournament 2022 events kick off on July 16 with the East Cape Dorado Shoot Out, and whether you’re on a competing team or watching the catches get hauled into the marina, the energy of these tournaments is invigorating.

The month of August begins with six days of international tennis matches between some of the world’s top-ranked players. Watching these elite matches during the Los Cabos Open Tennis is absolutely astounding, and it may just inspire you to pick up a racket on your Cabo vacation.

Of all the Mexican holidays, none are as eventful or exciting as Independence Day on September 16. The night before, everyone stays up until midnight to chant the names of revolutionary fighters and watch fireworks go off. The day is then filled with performances, parades, and delicious Mexican food.

Several of the Cabo San Lucas upcoming events are massive fishing tournaments, but there’s nothing like a Bisbee’s tournament. Their Black & Blue Tournament on October 25-29 is a lively festival, and this competition regularly has the world’s biggest cash prizes.

November: Day of the Dead 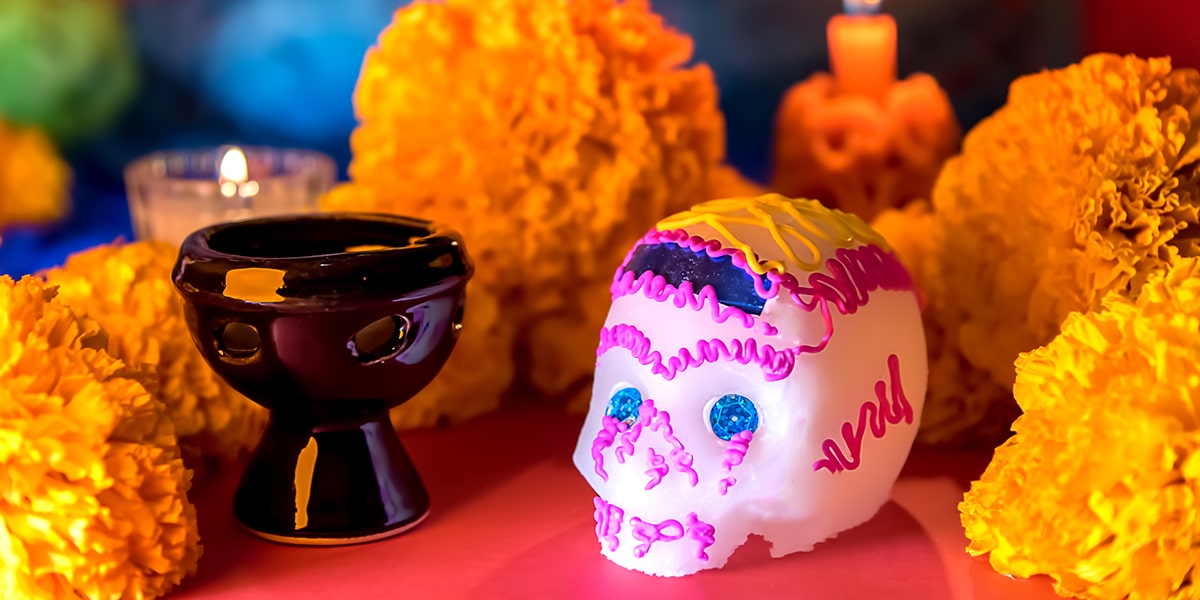 Day of the Dead is an iconic Mexican holiday paying respect to family and friends who have passed away, preserving their memories and honoring their legacies. Celebrated with bright colors and traditional catrina skeletons, it’s a unique culture experience to share on a Los Cabos vacation.

While it won’t be a white Christmas, the holiday season in Los Cabos is festive in its own ways. There’s plenty of traditional Christmas decorations, like wreaths and trees, and the holiday meals are prepared with turkey, roasted corn, and sweet desserts as well as traditional Mexican favorites. 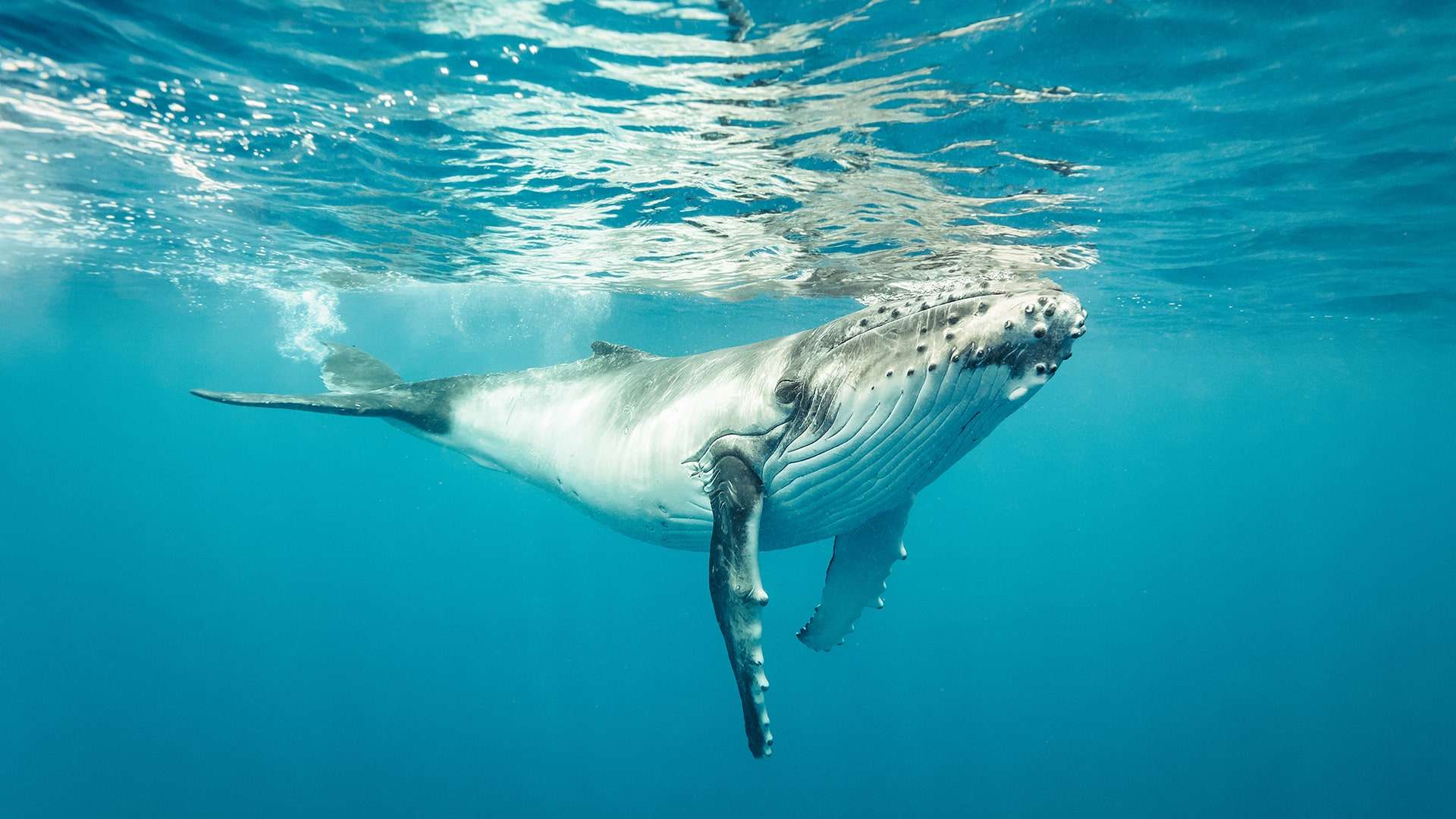 Best Time of Year to Visit According to Cabo Weather

Wellness Published on 26.08.2022
Newsletter
Subscribe to our newsletter and receive special offers and exclusive Resort news 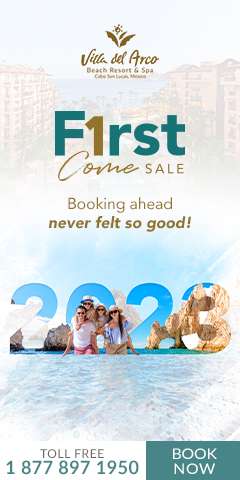