Learn about our official channels:

For your security, we invite you to make your reservations though our official channels where you can find our best rates and promotions:

Who's Who: Wedding Party Roles and Responsibilities

Blog Weddings Who's Who: Wedding Party Roles and Responsibilities

Whether you’ve been dreaming of your wedding for years or the big day is just months away, one of the most important things to determine is the wedding party roles. While the different roles at a wedding are partially just tradition, they’re a way to recognize and honor the friends and family who’ve played a significant role in your lives and relationship. To make your list of wedding party roles, you’ll want to think through the different responsibilities you’re asking friends and family to take on. By reading through this wedding roles list, you’ll be able to include more friends and family in your big day and find the right roles for them.

Maid of Honor and Best Man 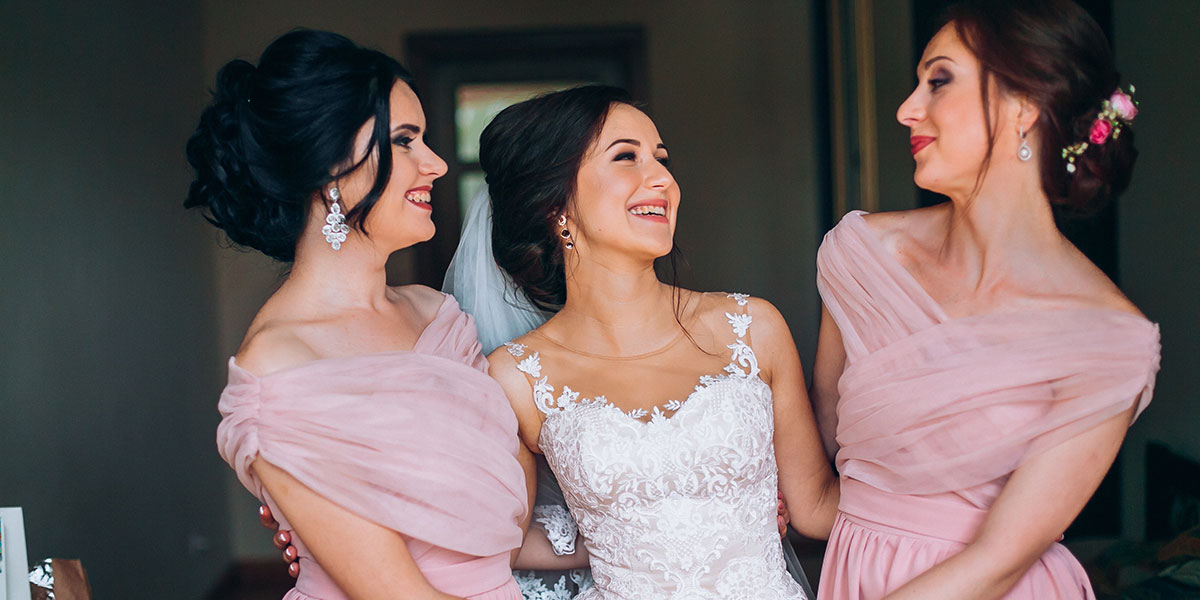 Perhaps the two most significant traditional wedding party roles are the maid or honor and the best man. These two wedding party roles typically go to close friends of the couple, and their responsibilities extend beyond the ceremony and reception. They’ll both be involved in planning and attending showers and bachelor or bachelorette parties. In addition to coordinating with and organizing the bridesmaids and groomsmen, they also act as emotional support for the couple as they get ready before the ceremony, and some couples ask them to hold the rings during the ceremony. At the reception, they’ll each give a toast to the couple. 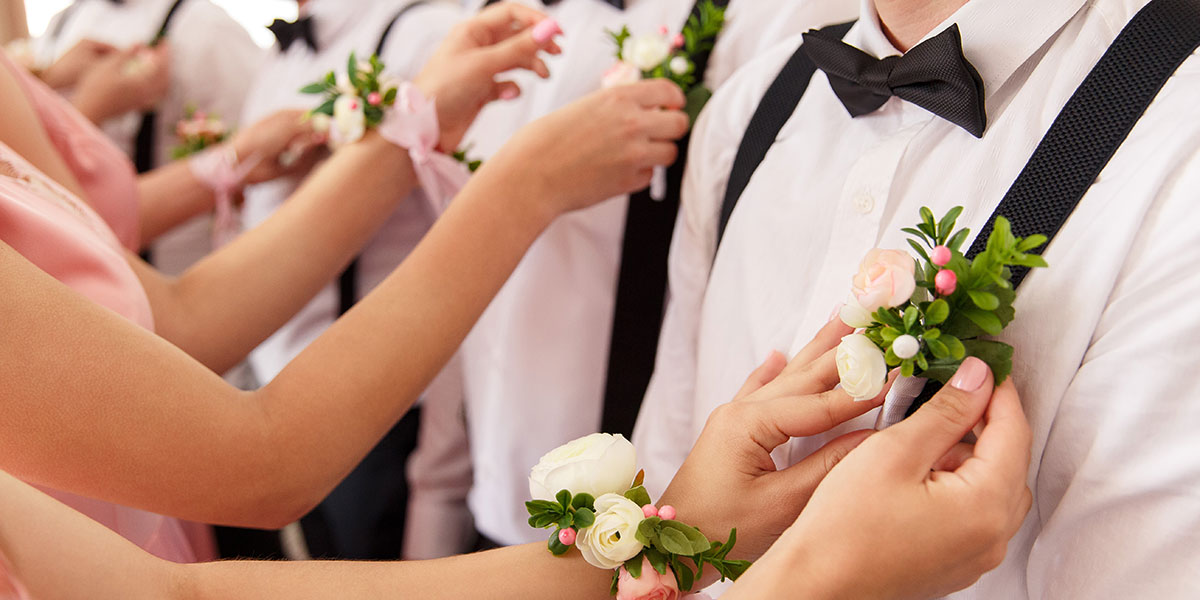 No wedding roles list is complete without bridesmaids and groomsmen, the main wedding roles for friends. These roles have significantly less responsibility than the maid of honor and best man. They’re all expected to attend the bachelor and bachelorette and some of the showers, and on the wedding day, they’ll get ready with the rest of the wedding party. While there are many different roles at a wedding, theirs is perhaps the most fun. They’ll stand by the couple during the ceremony and make sure the party gets going during the reception.

These traditional wedding party roles typically go to young children: a girl to toss rose petals down the aisle and a boy to carry the rings on a pillow. However, many couples who don’t have young kids in their lives are coming up with creative alternative wedding party roles. Some couples have asked their grandmothers to scatter the flower petals, and some involved their pets in these roles. For couples who have many children in their lives, the list of wedding party roles can include a train bearer, junior bridesmaids and groomsmen, multiple flower girls, and some to carry cute signs during the processional.

Traditionally, couples choose an officiant from their church or religious organization, but now, the officiant has become one of the alternative wedding party roles to give to a family member or friend. This is a serious role that should go to someone who’s been a positive influence on your relationship and who would be comfortable speaking in front of a large group of people.

There are a few other wedding roles for friends to get them involved in the ceremony. If you have friends who are musically gifted, asking them to play during the ceremony gives them a chance to be a part of a significant moment. For other friends, asking them to read a passage honors the role they’ve played in your lives.

Ushers are one of the traditional wedding party roles that aren’t as common anymore, but if you have extended family and friends and need more different roles at a wedding, this is a simple way to include them. If you include ushers in your wedding roles list, you’ll want to plan on how their outfits will coordinate with the rest of the wedding, and before the ceremony starts, they’ll escort guests to their seats.

One of the smaller wedding roles for friends or family is a greeter or guestbook attendee. These wedding party roles don’t have to commit any time beforehand, and on the wedding day, they simply need to greet guests, pass out programs, and ask guests to sign the guestbook. It’s important on the wedding day that they know where gifts and cards go, too.

This list of wedding party roles will help you delegate different responsibilities while surrounding yourself with love and support. With alternative wedding party roles, you’ll be able to include whoever you want and make your day uniquely yours as you honor your loved ones who have been a part of your lives and relationship. 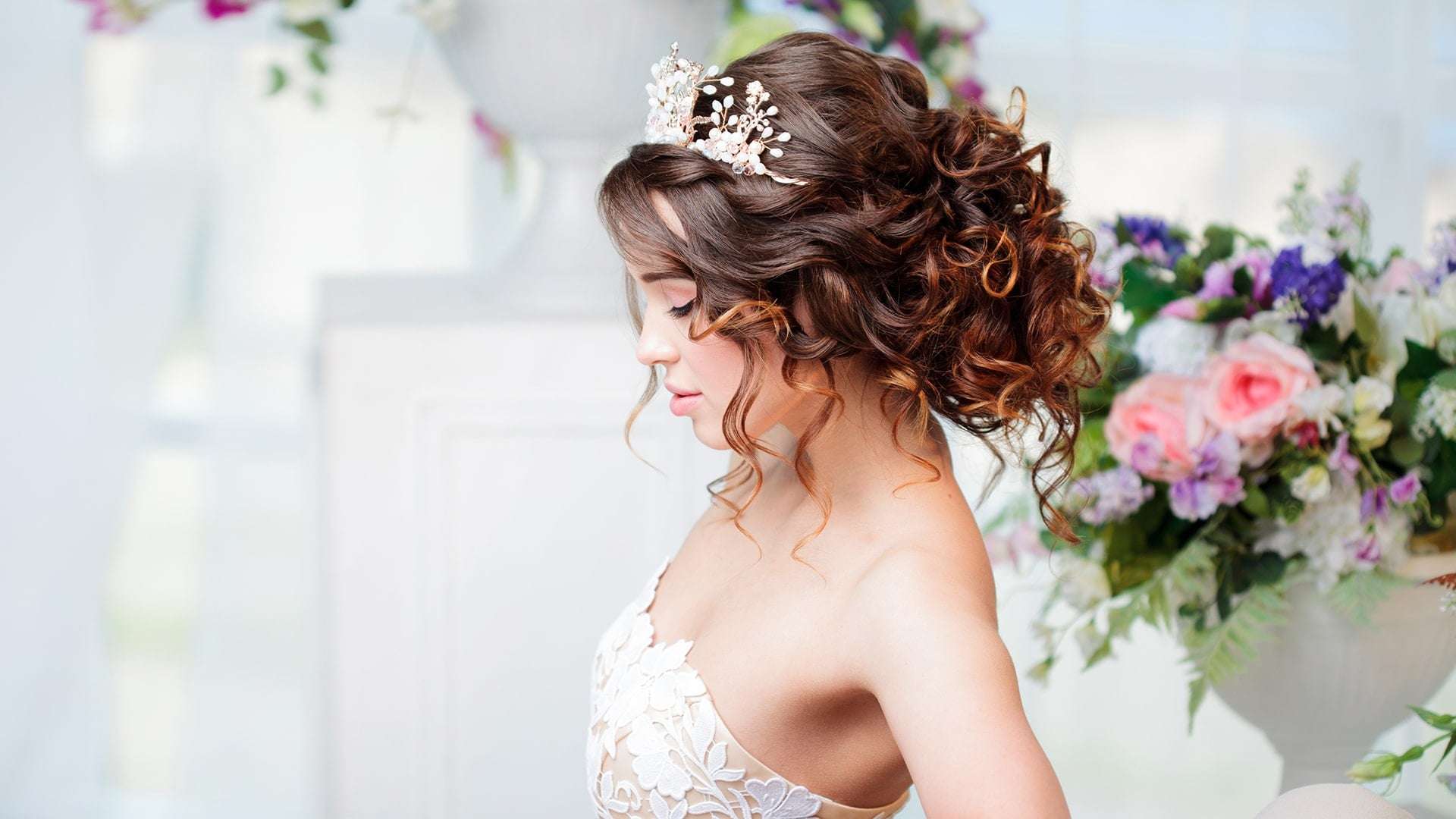 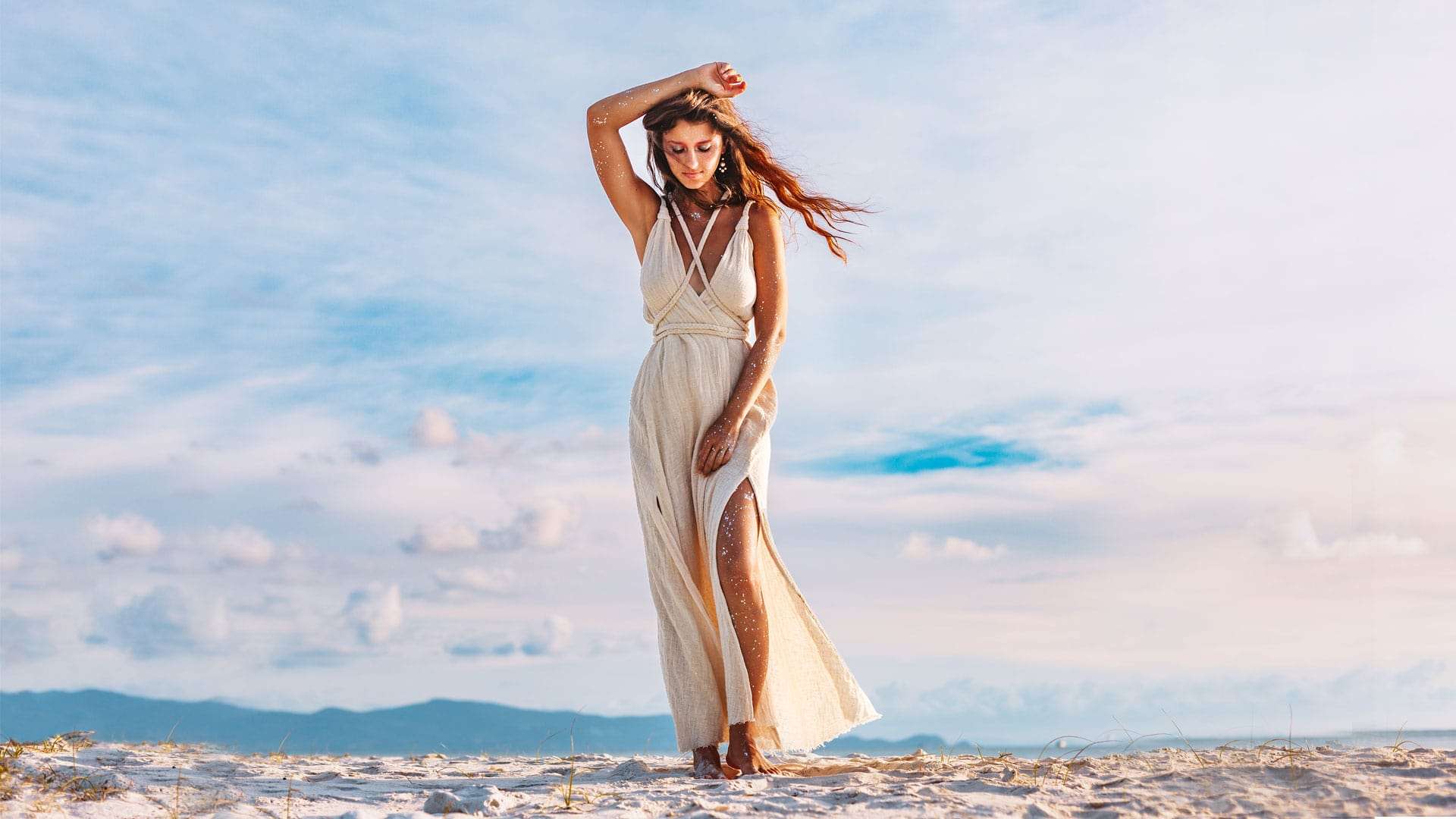 Consider These Styles of Wedding Guest Dresses for a Beach Wedding 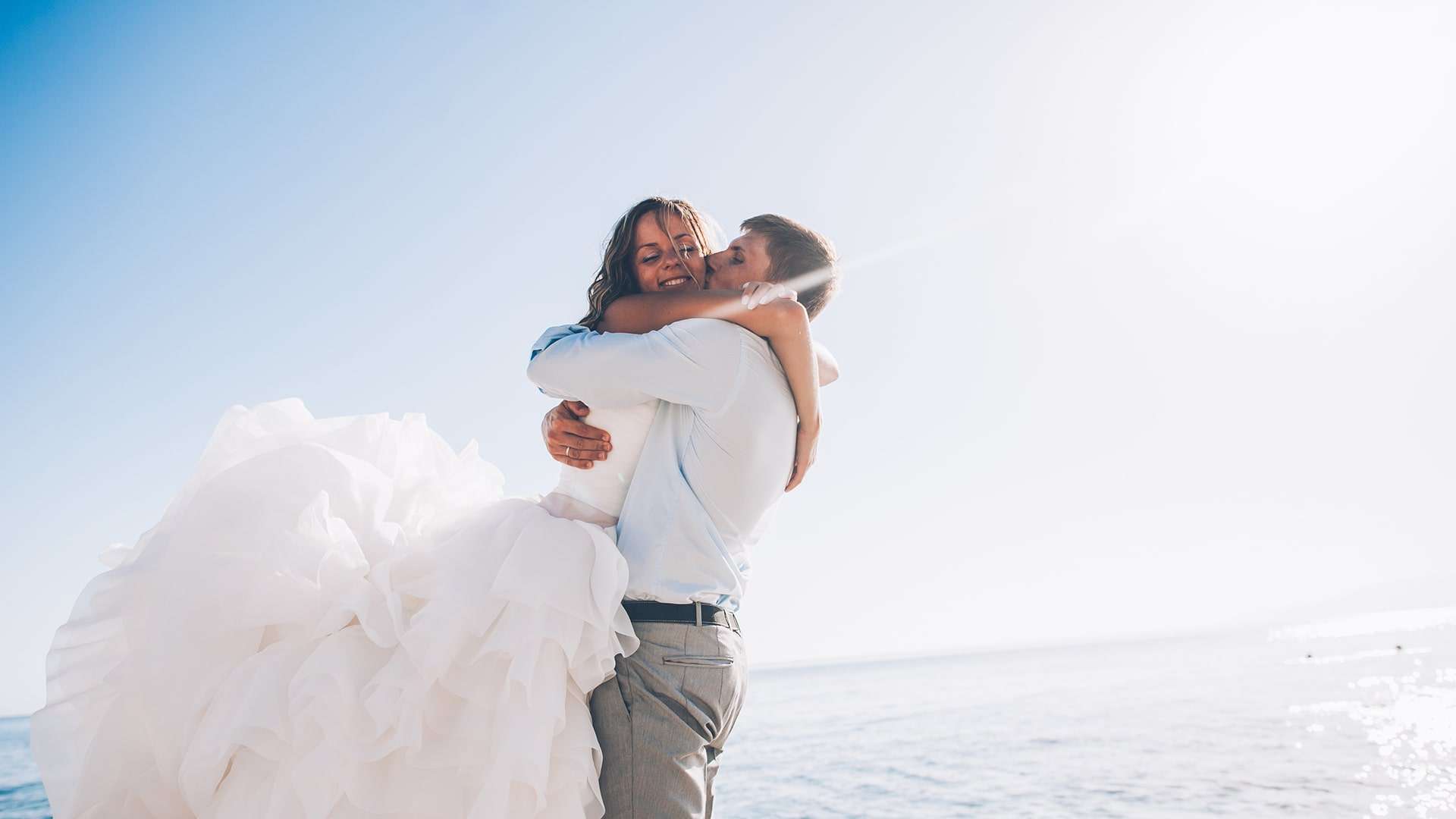 Best Places to Get Married in Mexico 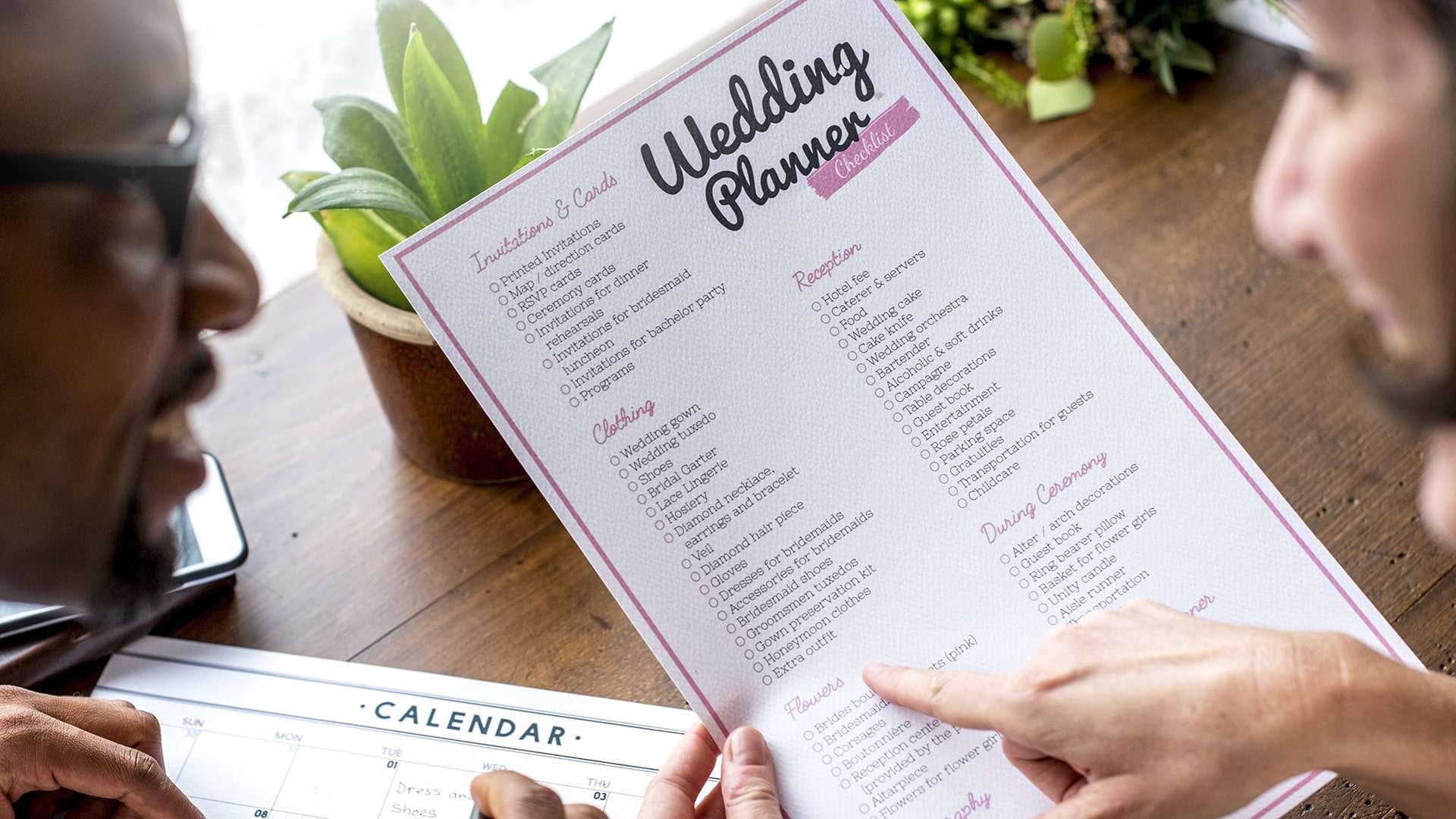 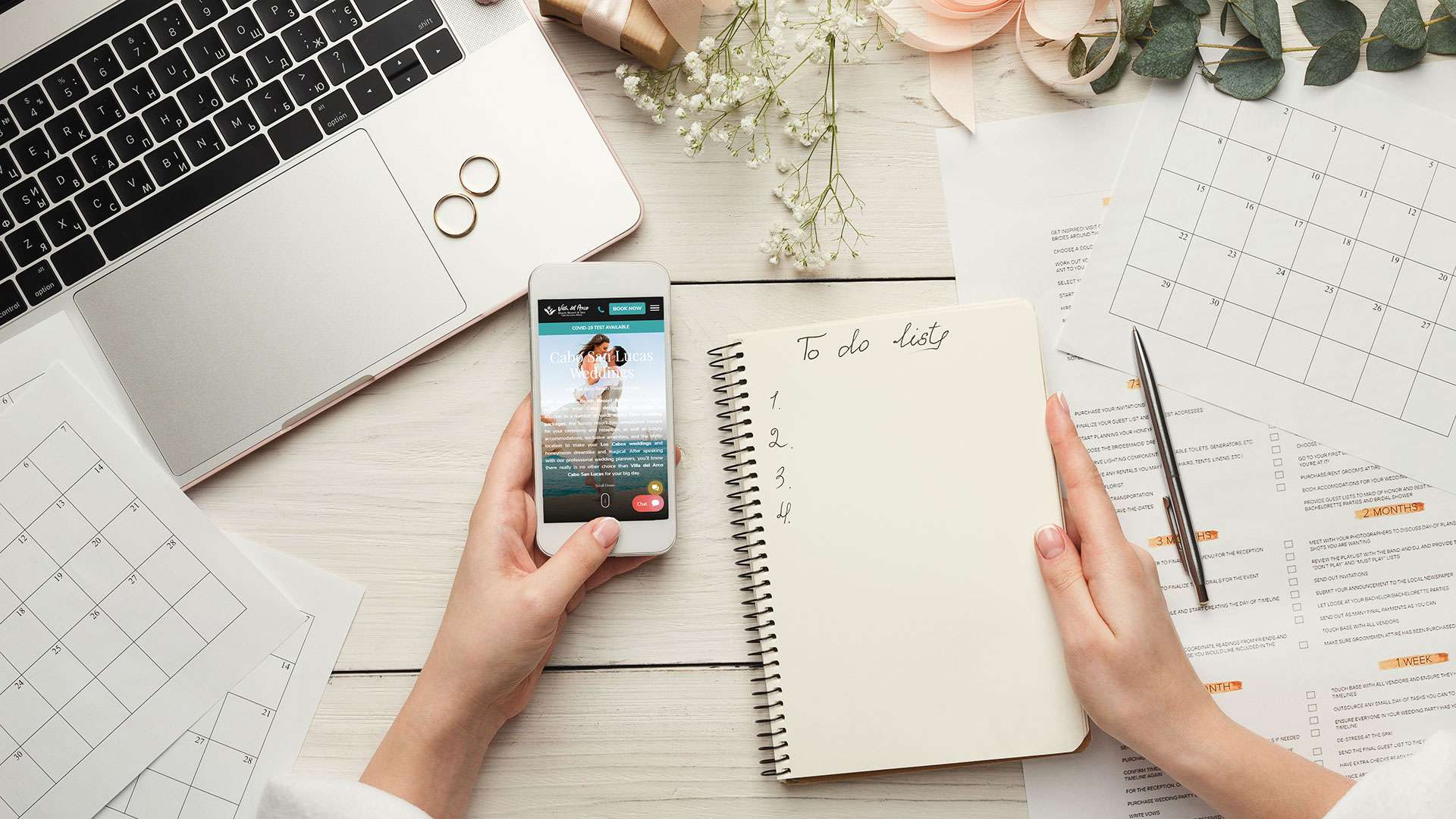 Things You Need for a Wedding 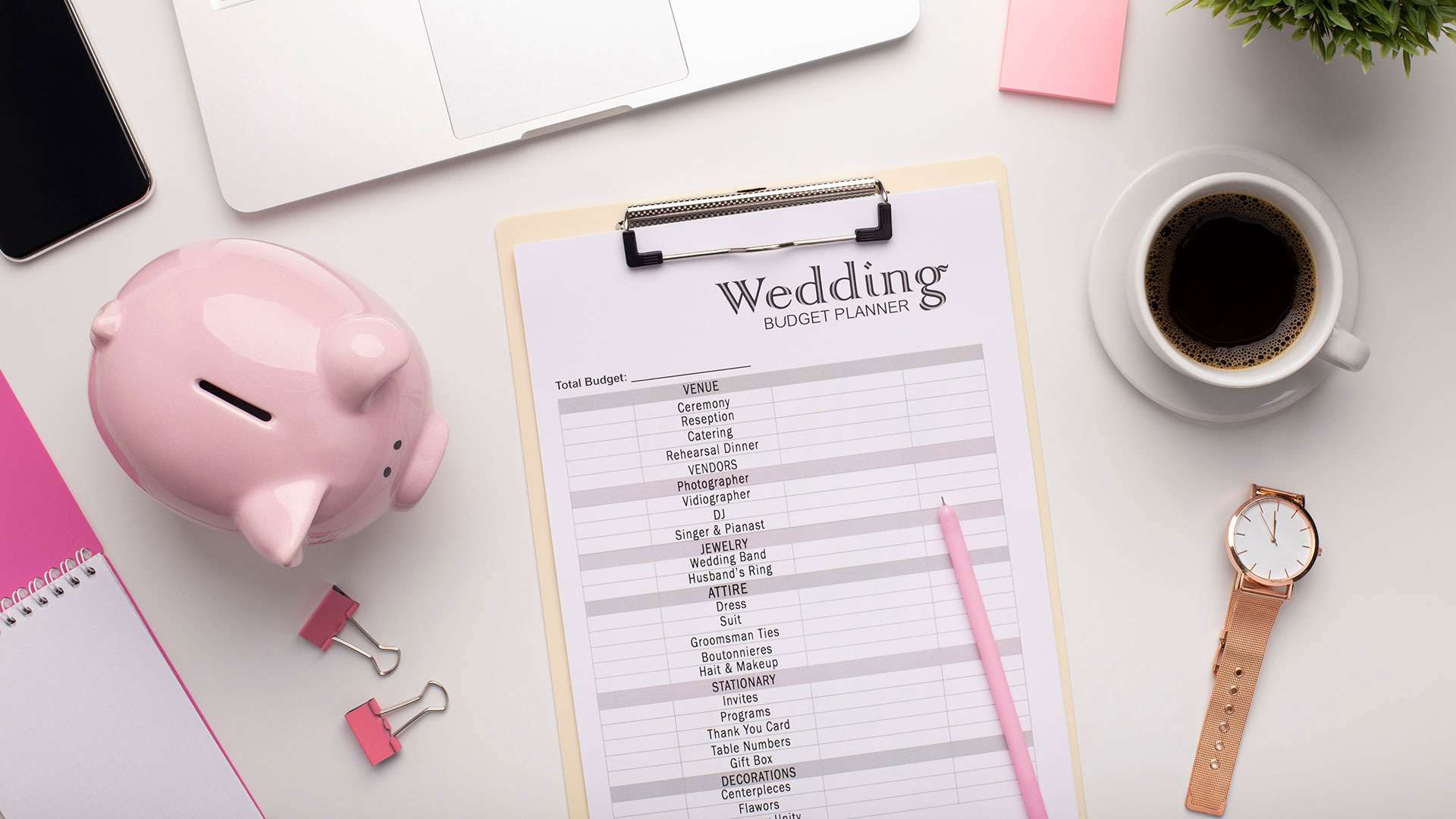 Tips on How Save Money on your Wedding 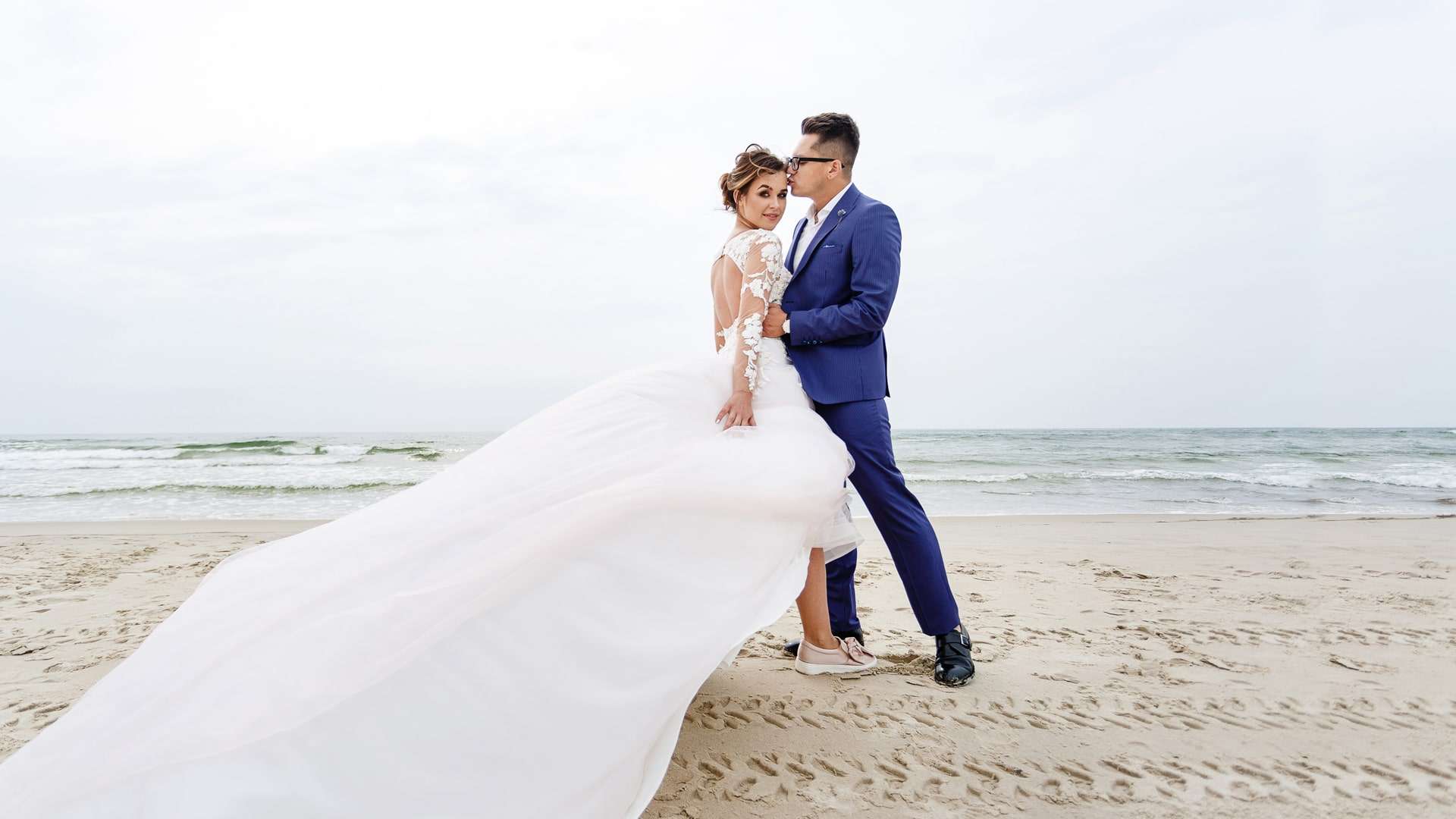 The Perfect Outfit for a Beach Wedding 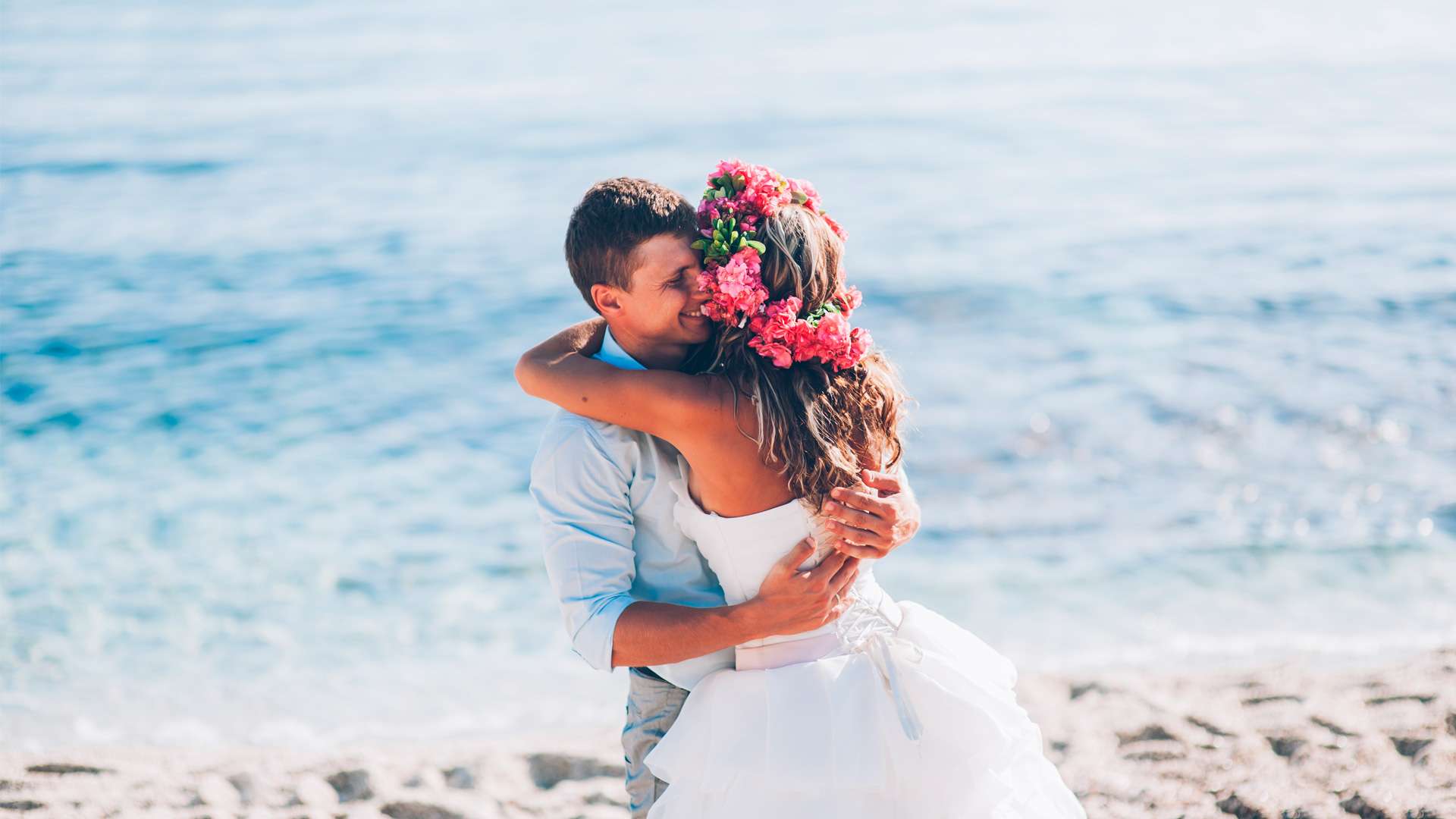 What to Look For in a Wedding Venue 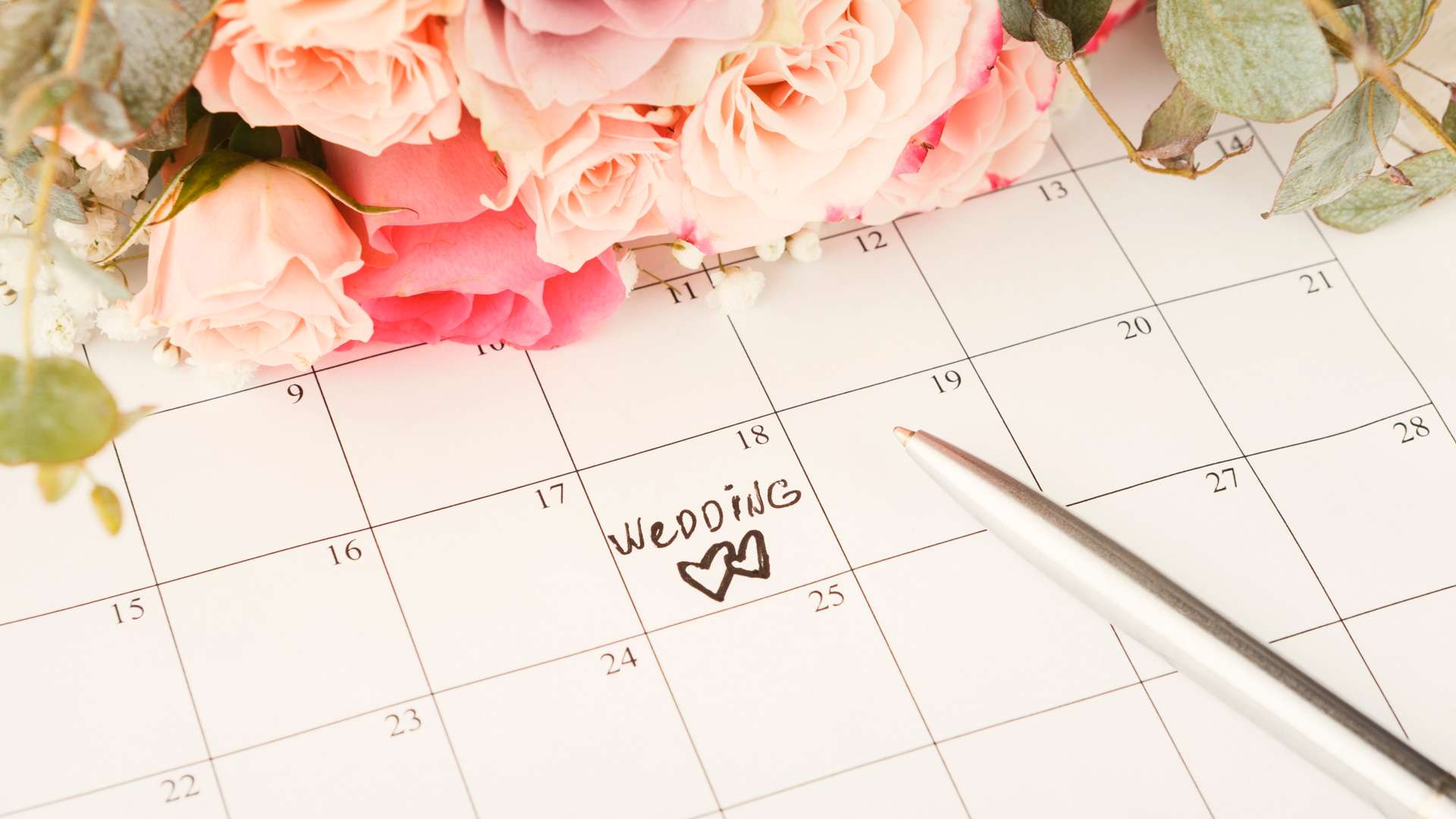 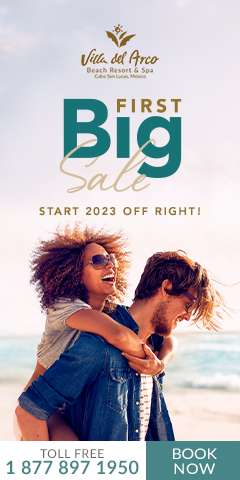 Destination Published on 26.12.2022
Newsletter
Subscribe to our newsletter and receive special offers and exclusive Resort news